The store will not work correctly in the case when cookies are disabled.
Online sales
Up to 50% off on selected items* !
Menu
Account 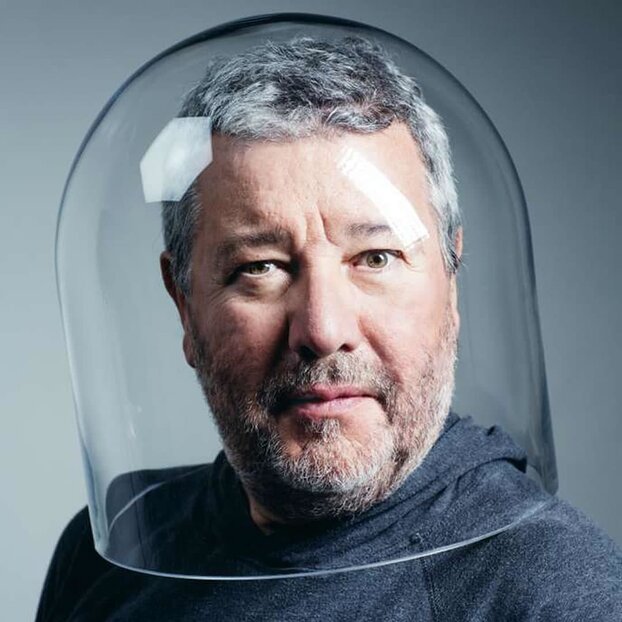 Philippe Starck, born in Paris in 1949, is an internationally renowned French designer and interior architect. After studying at the Camondo School, he started working for Pierre Cardin, and developed a range of furniture.

In 1979, he founded his own agency, Starck Product (later named Ubik), and realized projects ranging from the decoration of the Elysée to that of the Royalton Hotel in New York. He imagines and rethinks everyday objects while adopting an ecological design approach.