The store will not work correctly in the case when cookies are disabled.
Online sales
Up to 50% off on selected items* !
Menu
Account

Watch murale.
Design by George Nelson
for Vitra
3 in stock
From  296.10 CHF Regular Price  329.00 CHF
Add to Wish List
Skip to the end of the images gallery 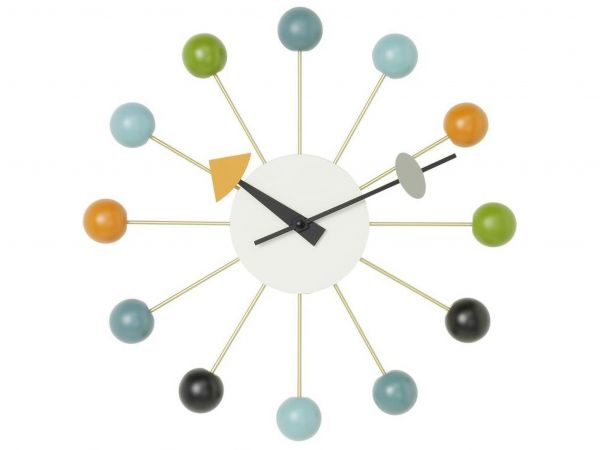 Skip to the beginning of the images gallery

Find out more about this product

In 1947, American designer George Nelson was commissioned to create a collection of clocks. Nelson analyzed the way people used clocks and concluded that they read the time by
discerning the relative position of the hands, so the use of numbers was unnecessary. Furthermore, since most people wore wristwatches, he assumed that clocks had instead
decorative elements for interiors. These ideas formed the basis for the first collection of 14 timepieces,
consisting of an entirely new style of wall clocks and compact table clocks, which was introduced to the market in 1949. Although the models all share a common feature - the absence of numerals - the
Although the models all share a common characteristic - the absence of numbers - the diversity of their shapes, colors, materials and design could hardly have been greater.Vitra launched the reissue of the Nelson
Clocks in 1999 and continues to develop its collection by adding new elements from time to time. The Wall Clocks are available in various shapes and materials. Equipped with a high-precision quartz mechanism, they are a fresh alternative to classic clocks - and include a wide range of models to suit almost any taste and fantasy.
tastes and fantasies.

Check out our blog posts about this product 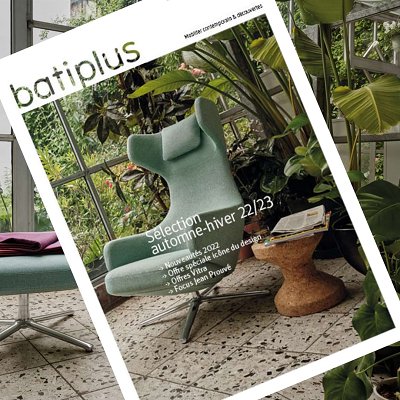 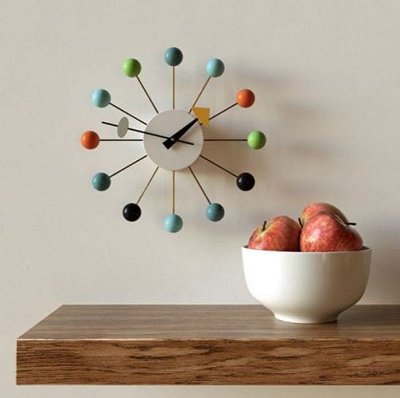 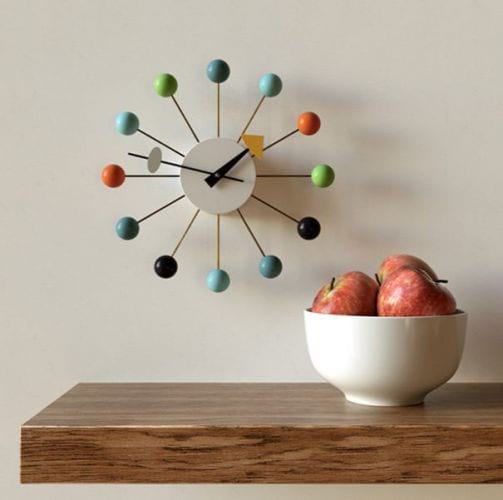 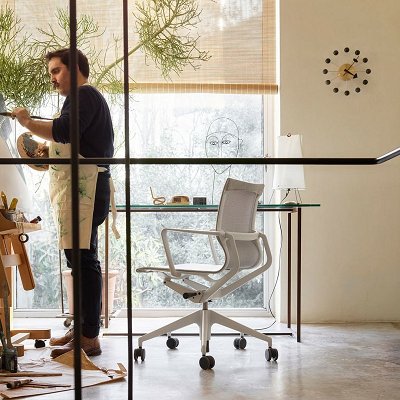 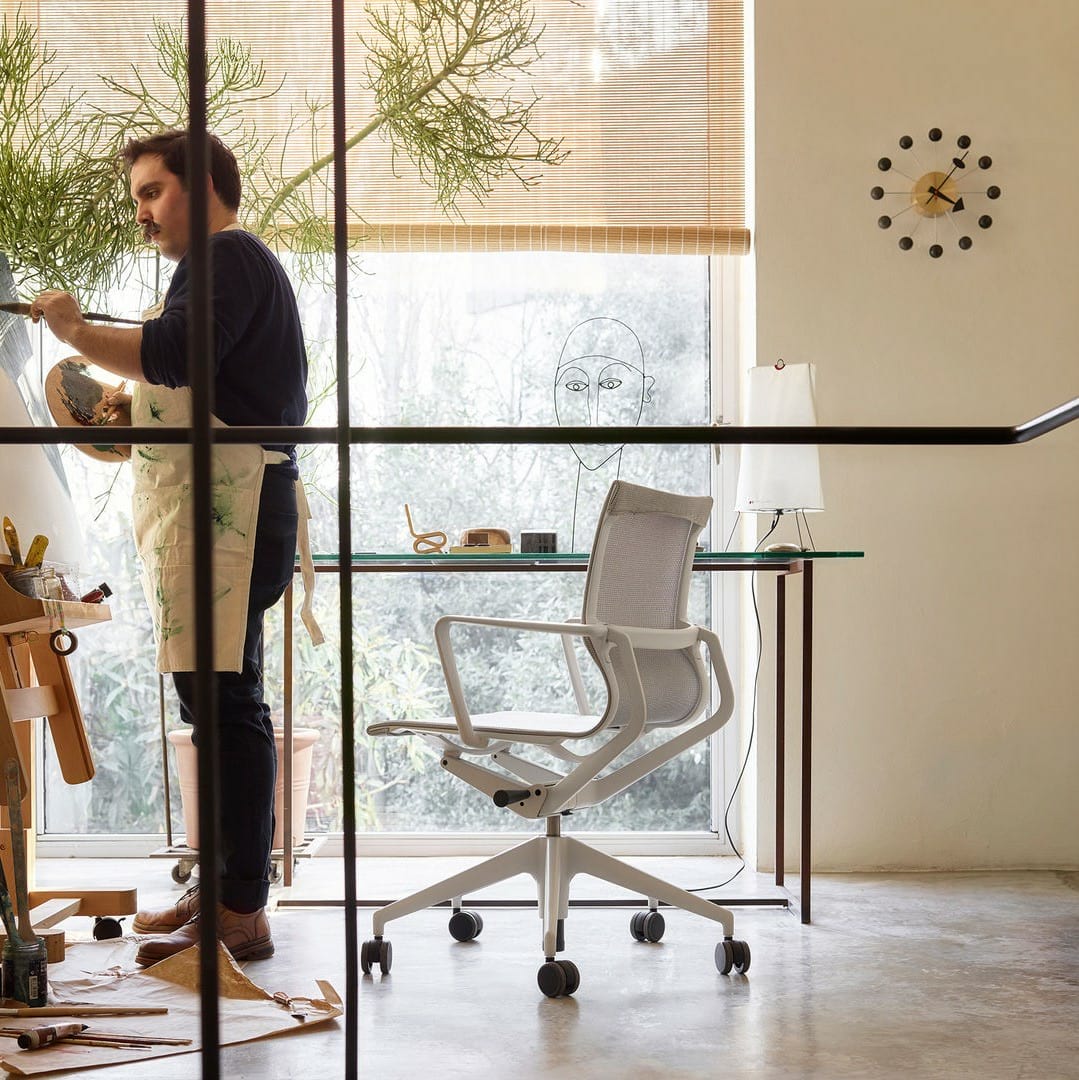